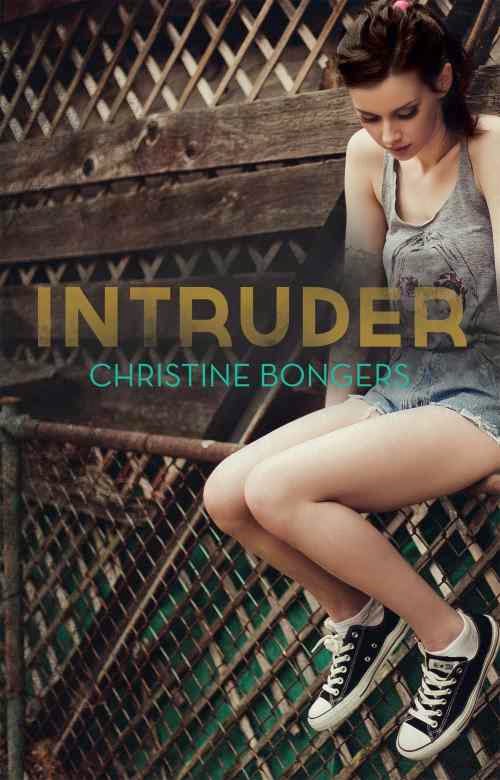 This is a book about family, friendship and facing fear, with an unexpected twist at the end.

When Kat wakes to find a man in her room, her scream wakes her next-door neighbour, whose sudden appearance causes the intruder to flee.

While this is the story of how the intruder affects Kat and how she copes, it is also the much wider story of how this incident impacts on her relationships.  She is no longer safe on her own. She needs the support of the people around her.

She was never happy about her musician father’s nightly absences and now they are a real cause for concern. Especially if the police discover he wasn’t home, as there is some other dark secret that they mustn’t find out or they might think he is an unfit parent. Even Kat doesn’t know what it is.

The neighbour who comes to Kat’s aid is her deceased mother’s best friend but something Kat saw makes her hate Edwina, “the evil witch next door’. Now her father expects her to stay with Edwina at night. Or get a guard dog.

She chooses the lesser of two evils, a big ugly slobbery lump called Hercules. It’s not an easy choice because Kat is terrified of dogs, and its Edwina’s new dog, but her hatred for Edwina is stronger than her fear.

Herc becomes an unexpected friend. At the dog park she finds another friend in Al, someone who is on her side. Unlike her dad whose music is more important, unlike Edwina, who betrayed her dying mother.

When Al challenges her attitude to Jimmy and to Edwina, Kat is initially defensive. But the prowler has not forgotten her. There are phone calls and Herc is put at risk. When the prowler returns, she needs Jimmy, Edwina and Al to help.

Intruder is suitable for readers from 11 upwards. The incident with the intruder, while frightening Kat, is handled sensitively with suspense rather than terror, and encourages discussion about personal safety. 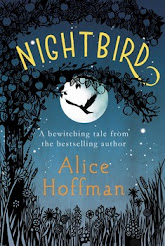